George William Eggers (1887-1958) was born in Dunkirk to local photographer George A.H. Eggers and his wife Josephine, the family living at 438 Swan Street. He became an accomplished artist, devoted educator, and innovative arts administrator.  Eggers attended Dunkirk schools and graduated from Dunkirk High School  in 1900. He took art classes at Chautauqua Institution and received his formal training as an artist at the Pratt Institute Art School in Brooklyn, N.Y.. He also studied lithography with master printer Bolton Brown, and together they printed several of Eggers’ works.  In 1906 he began teaching at the Chicago Normal School, serving as the head of the graphic arts department.   From 1916 to 1931 he served as the director of the Art Institute of Chicago, overseeing the institution’s reorganization and its first permanent installation of works from its own collection. He also brought an American sculpture exhibition to Chicago from the Albright Art Gallery in Buffalo, New York.  Eggers served as director of the Denver Museum of Art from 1921 to 1926, writing and editing a column called “Artists and Art Notes” for the Rocky Mountain News there. He served as director of the Worcester Art Museum from 1926-1930, chairman of the Fine Arts Department of the College of the City of New York from 1930-1948, and in 1931 wrote a biography of American artist George Bellows. The next year he received the Logan Prize for Drawing from the Art Institute of Chicago.  He died in 1858.

Eggers’ artwork remains in the public collections of the Burchfield Penney Art Center in Buffalo, the Museum of Art at the Rhode Island School of Design, the Los Angeles Art Museum, the Art Institute of Chicago, the New York Public Library, and the Honolulu Academy of Arts. And now a collection resides in the Dunkirk Historical Museum. The generosity and civic-minded spirit of Michael and Kaie Smith of Lakewood, N.Y. has caused them to donate a large collection of his grandfather’s work to our museum. The collection is one of the highlights of the museum.

Overview of the career of George W. Eggers:

Curated the first permanent installation of the museum’s collection;

Instrumental in bringing exhibition of sculpture to Chicago from Buffalo’s Albright Art Gallery;

Received the Order of the North Star from the King of Sweden for his role in preparing the Comprehensive Exhibition of American Art for Sweden;

Received the Logan Prize for Drawing from Art Institute of Chicago, 1932;

the Museum of Art, at the Rhode Island School of Design, the Los Angeles Art Museum, the Art Institute of Chicago, the New York Public Library,

the Honolulu Academy of Arts, the Dunkirk Historical Museum.

Order of the North Star awarded from King of Sweden for his role in preparing the Comprehensive Exhibition of       American Art for Sweden.

Logan Prize for Drawing from Art Institute of Chicago, 1932

You may visit the Eggers’ artwork locoated at the Burchfield Penney Art Center by clicking here  https://www.burchfieldpenney.org/artists/artist:george-william-eggers/

The Michael and Kaie Smith William Eggers Art Collection is available for examination by those interested in doing research and examination of his life and art.

Please write or call the museum to make an appointment for viewing of any art. 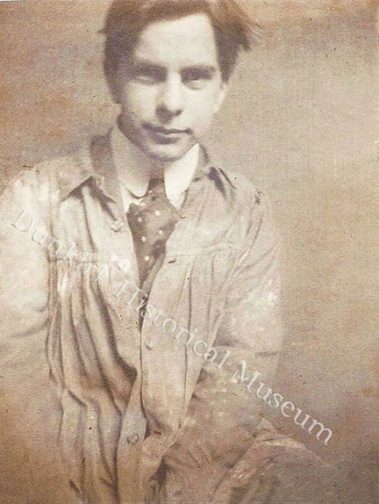 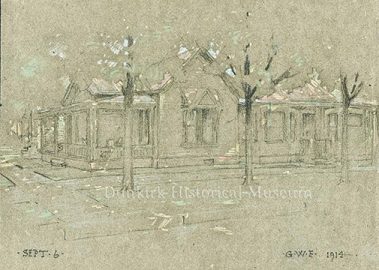 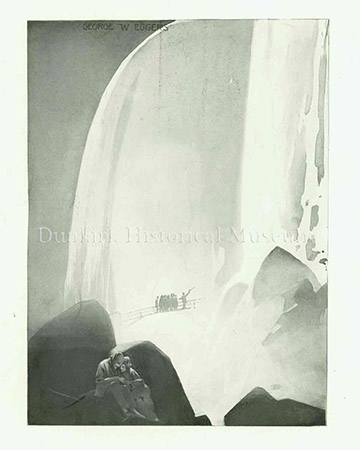 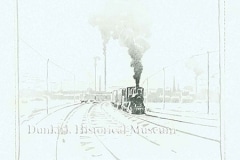 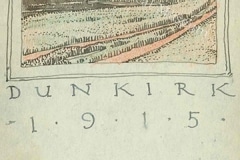 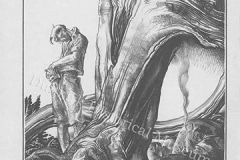